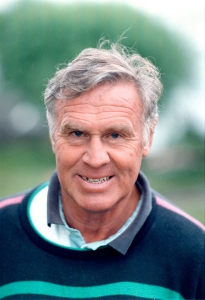 Founded in 1995 by Sven Tumba, one of the most prominent sports icons throughout time, representing Sweden in ice-hockey, soccer, as well as golf.
Tournament Patron Arnold Palmer was a supporter for over a decade.
Annika Sörenstam took over as Hon. Chairman of the Advisory Board after the sad passing of Seve Ballesteros.
It’s now the world’s largest amateur golf championship with national championships in over 40 countries.
Designed to give all amateur golfers the thrill & prestige of representing their nation in a global championship against players of similar skill level.